Liberation is an original song composed by Iman RP, also known as Imanami. The song was recorded by Iman and his harmonica band, Permonica. Some of the members of Permonica later moved to different countries, but the dream behind Liberation – to play the same melody from different parts of the globe – became a reality. Thanks to all who participated in this project, Midnight Dream is now instrumental rock music that anyone can enjoy. 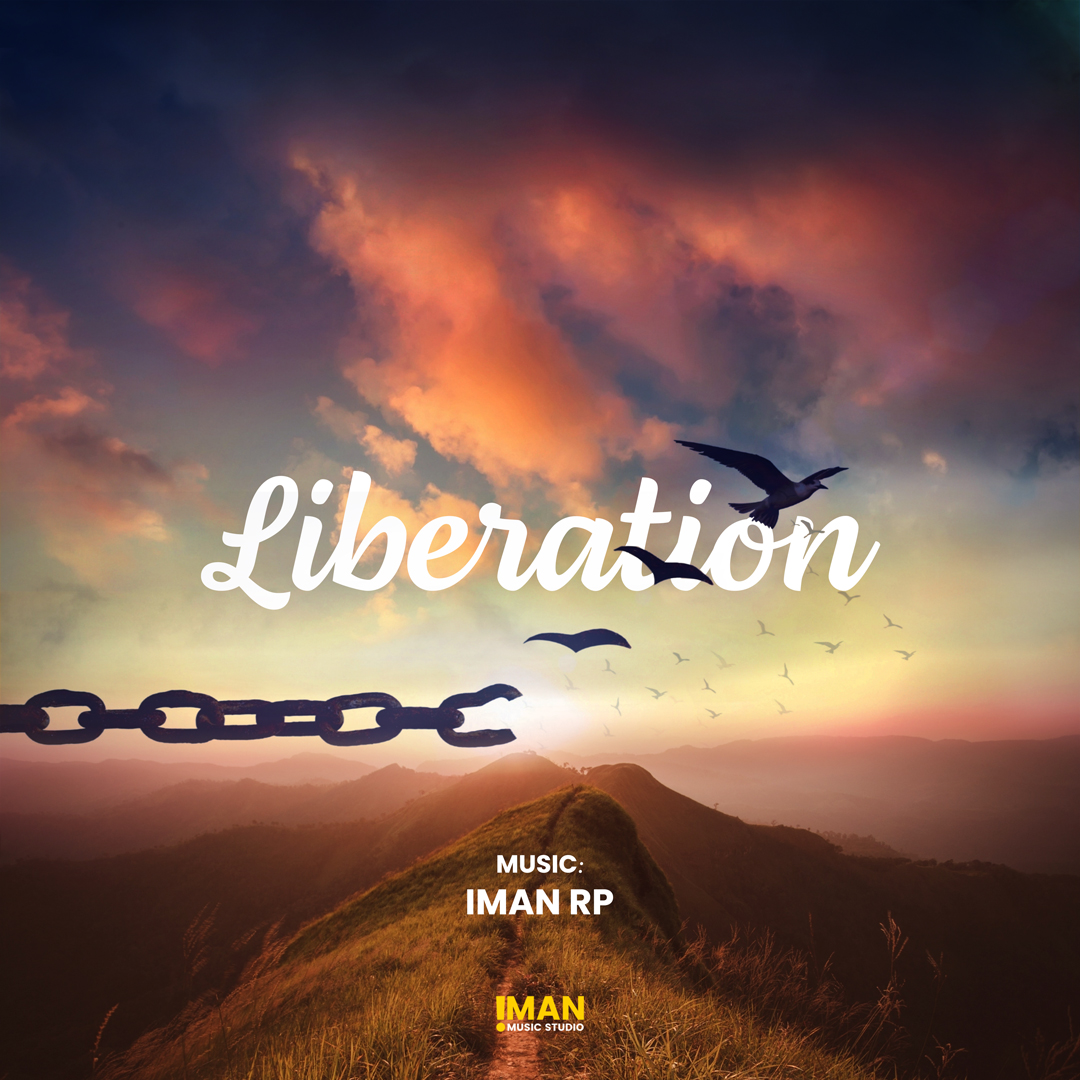